The Quite Great team obviously get out and about to see a lot of current and unsigned artists across our local region and the UK.  Last week a few of us made our way up to the Birmingham O2 to see Kodaline play on their UK tour.

For those who haven’t heard of Kodaline, they are an up and coming Dublin-based Irish rock band. (Previously known as Demand 21.) The band made chart history in March 2007 when their debut song ‘Give me a minute’ topped the Irish singles Chart. 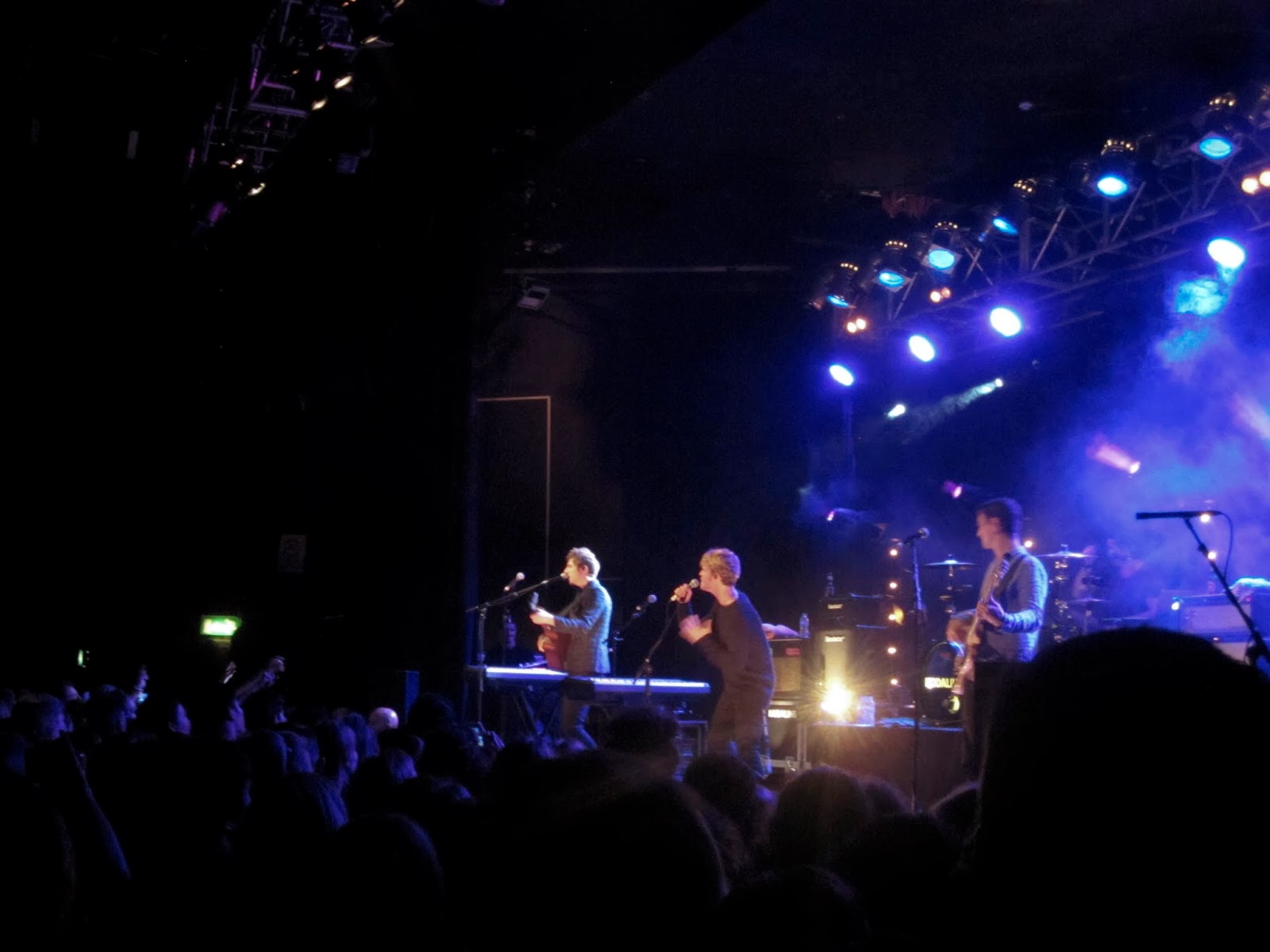 You may recognise some of their recent songs such as ‘All I want’ ‘Pray’ and ‘In a perfect world’ from watching TV on your average Tuesday night. Their songs star in Hit TV Ads and shows such as ‘Hollyoaks’ ‘Greys Anatomy’ and ‘Goggle-box’. In June 2013 they released their first studio album ‘In a perfect world’ that took the charts by storm.

Their Radio 1 favourite by Fearne Cotton reached over 2 million views on YouTube not long after it was released. They have been extremely creative with their unique construction of music videos showing up some of the more recent mainstream bands such as ‘The script’ and other chart topping bands. Check their heart-warming video below.

Kodaline are made up of the baby faced charmer and front man Stephen Garrigan as well as guitarist Mark Prendergast, drummer Vinny May and bassist Jason Boland.  They came on stage to an explosive reception from the crowd and from the start won everyone over with their understated Irish charm and talk of their humble beginnings. All the way through the crowd were singing along to the top of the lungs to their recent ‘Love like this’ and passionately alongside Garrigans fragile voice to the beautiful ‘High Hopes.’

They’ve been compared to the likes of Mumford and sons, Coldplay and Radiohead. It certainly seems like this down to earth band have a special connection to their music and appreciation to their fans. However you can see for yourself by checking them out on their up coming gigs at places such as, Live at Leeds 2014, V-Festival and T in the park 2014.