Tinie Tempah, Florence Welch and FKA Twigs are among the nominees for the prestigious British Style Award. The winner is decided by public votes and will be announced at the British Fashion Awards ceremony on 23rd November at the London Coliseum. 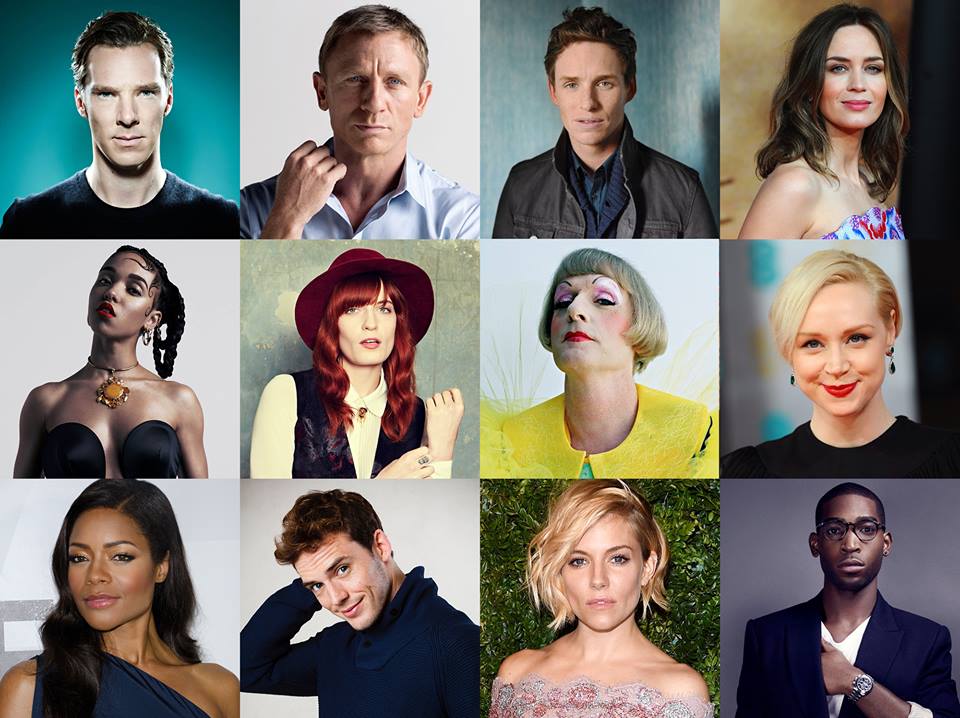 Various stars of the British music world have been included in the list of nominees for the 2015 British Style Award. The celebrated title, which is part of the annual British Fashion Awards, recognises those whose style has had a global impact on the world of fashion.

Tinie Tempah has already established himself as a prominent figure in modern British fashion, having been named in 2012 as GQ’s Best Dressed Man at their Men of the Year Awards. He was also chosen as the ‘new men ambassador’ this year for London Menswear Collections (replacing Nick Grimshaw) and has also been named as one of GQ’s 50 best dressed British men.

This is the second time Florence Welch has received a British Fashion Awards nomination. In 2013 she was nominated for Best British Style but lost out to One Direction’s Harry Styles.