You may recognize her as “That-Girl-Who-Sings-With-Rudimental”, but this autumn Anne-Marie is establishing her footprint in the industry as a rising star, and most definitely one to watch. 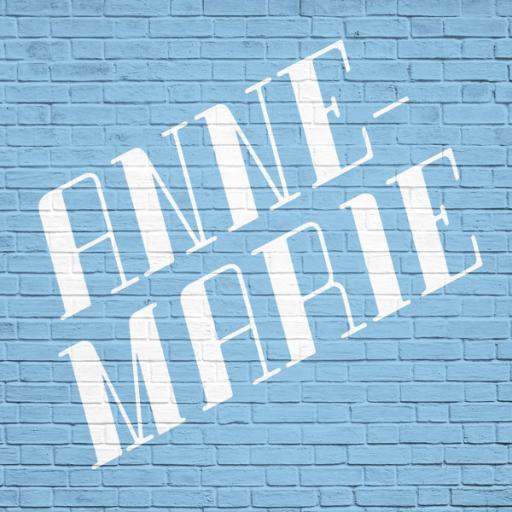 This instalment from Anne-Marie received the honour of being Annie Mac’s ‘Hottest Record in the World’ this week (19th October) and has been referred to by critics as ‘pop perfection’.

Throwing elements of Lily Allen’s cheekiness, Pixie Lott’s playfulness and Lauryn Hill’s attitude into the mix and you have yourself 2015’s answer to a well-rounded popstar, however similarly to the boys of Rudimental – she is not one to be pigeon holed.

She features on four tracks on Rudimental’s number one album We the Generation and has been performing with the Hackney collective over the past few years as part of their live band. The Rudimental boys have had a good track-record of bringing undiscovered artists well-deserved success, including Ella Eyre – who subsequently won Best Newcomer at the 2014 MOBO awards and had her debut album peak in the top 5 of the UK charts.

Anne-Marie has already received support from the likes of Radio 1’s Clara Amfo and MistaJam, has had sell-out solo shows and is back in the studio recording her debut album, and if the luck of the Rudimental girls is to be on her side – Anne-Marie definitely is on to something!