Festival season is far from over in November – Ilfracombe Rocks Festival in Devon is a must for every classic rock’n’roll fan who loves to dwell in nostalgia as well as discover what’s new in the magnificent world of rock these days. After having been a massive success in 2015 the tickets for 2016 are already on sale at an extraordinary price of only £30 for the whole weekend and a very affordable £9 per head a night for accommodation–don’t miss out and grab yours now! Having grown over the years, Ilfracombe Rocks will accommodate up to 1500 music lovers this November. The three-day event is held from 4th-6th November 2016. Brought to life by iconic radio presenter DJ John Forster, known for hosting the number one unsigned rock music show on the net called ‘Dr. John’s Unsigned Rock Surgery’ on Rockbandom Radio, this event is a true gem for admirers of handmade sonic bliss. Located in John Fowler’s Holiday Park in Devon the annual celebration of gritty guitars and amplified solos is a perfect way to spend a rock’n’roll weekend not only for hardcore bikers in leather jackets, but for the whole family! This year’s headliners are some of the most excellent tribute bands in the scene. Thunderstruck, The ZZtops and Higher on Maiden will be bringing back the days of rock revolution. While there’s certainly a whiff of nostalgia in the air, the festival is also host to some of Europe’s finest new unsigned rock bands. This is a brilliant way to get to listen to potential stars on the rise and the stadium fillers of tomorrow! Dr. John’s motto is simple – the DJ wants to promote good quality music and says: “the unsigned scene is possibly the most under-listened aspect of rock music. In many cases it is far superior to the mainstream and more honest. Many of them don’t get anywhere near the airplay and exposure they deserve.” That is why he decided to extend his work at the radio and give emerging artists an additional platform to get heard. – TICKETS ARE AVAILABLE FROM 1st FEBRUARY 2016! To include accommodation please pay additionally: One 4-bed-room per night: £36 for one person (£9 per head if four people share, £12 per head if three people share, £18 per head for two people) Accomodation for the whole Weekend: £72 for one person per room(£18 per head if four people share, £24 per head if three people share, £36 for two people). 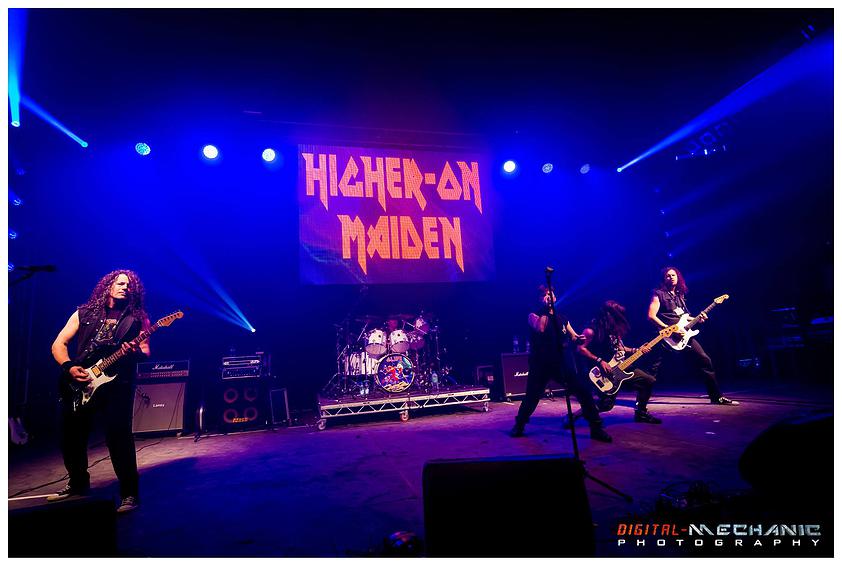