If there’s one thing pretty much guaranteed at the MTV Video Music Awards, or VMAs, it’s that they will generate a fair amount of controversy.

Last year, Miley Cyrus’s provocative performance with Robin Thicke sparked a wave of criticism after she gyrated around in flesh-coloured PVC wielding a giant finger. And a decade earlier, Madonna, Britney Spears and Christina Aguilera hit the headlines with their lesbian kiss.

But, while all eyes are on the acts providing the entertainment on the night, there’s a danger the nominees are overlooked. So, just who is in the running for this year’s awards, which take place on August 24?

Well, Beyonce’s personal life may have been beset by rumours, but her professional life is going from strength to strength. The pop superstar has picked up the most VMA nominations, having been listed in eight categories, including Video of the Year for her collaboration with husband Jay Z, Drunk in Love.

Not far behind her with seven nominations are rapping veteran Eminem and newcomer Iggy Azalea, who will be up against Beyonce in the most hotly contested category for the video for her hit Fancy. Eminem, meanwhile, is up for Best Hip-Hop, Best Male, and Best Collaboration, for his work with Rihanna on The Monster.

It seems last year’s performance has certainly not done anything to harm Miley Cyrus’ chances of winning an award this time round. The serial twerker also has a shot at Video of the Year for Wrecking Ball, in which she appears naked apart from a pair of boots. The video could also pick up Best Direction.

Pharrell Williams’ Happy and Sia’s Chandelier round off the category for the VMA’s flagship prize.

Other big names with a chance of taking home an award include Kanye West, Ed Sheeran, Katy Perry and Jason Derulo.

MTV continued the pattern of using social media to unveil its nominations, posting its announcement up on its Snapchat account to let fans know they can now start voting for their winners.
Whoever wins will certainly have a quirky feature for their mantelpiece as the statuettes have been designed in the shape of little astronauts on the moon, one of the earliest representations of MTV. 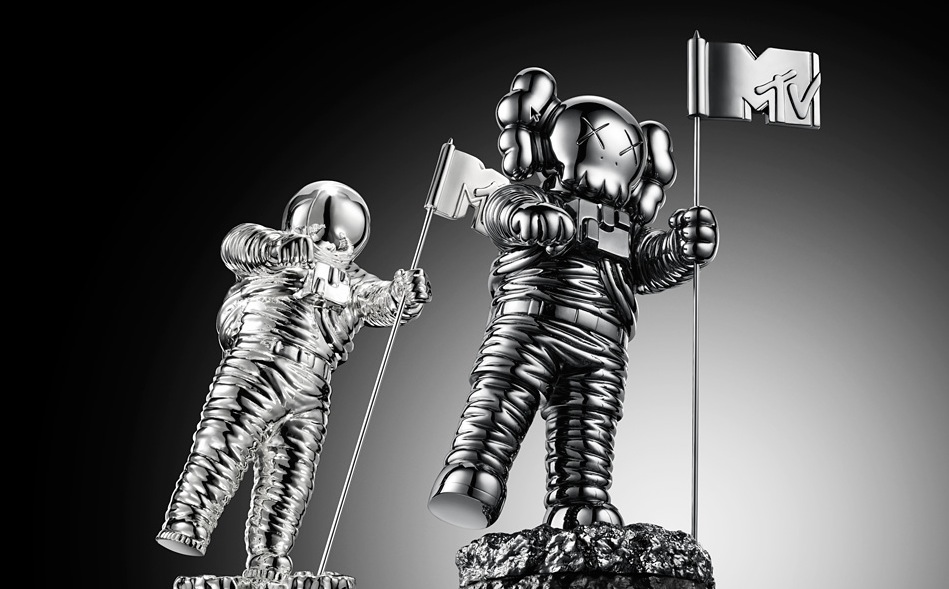 So far, Usher, Ariana Grande and 5 Seconds of Summer have all been confirmed as performers. Although, they will certainly have a tough act to follow if they are to generate as many social media comments, column inches and gossip as Miley Cyrus or Madonna.

Here is the full list of nominations this year:

Best Video With A Social Message

1 Reply to “Who are the contenders at the MTV video music awards?”