There can be no feeling worse as an artist but to pour your heart and soul into writing and creating a music album, only to find that your fans don’t want to buy it. Even being a big name in the music industry is no guarantee that your album will make it into one of the top 10 or even top 100 chart positions.

Inspired by Robin Thicke’s most recent fail, here are 11 of the biggest album flops of this century.

Blurred Lines singer Robin Thicke has to be top of the list after he released his latest album Paula in an attempt to win his wife back. She left him following a raft of rumours that he was cheating on her. But, not only has the album failed to make an impression on his estranged actress spouse, but it has also failed to win over fans.

His new release sold an embarrassing 530 copies during its first week of sales in the UK and in the whole of Australia, only 54 people picked up a copy. Critics have also been less than glowing, with reviews including “humiliating for everyone involved,” and “genuinely embarrassing”. It looks as though Thicke has more people to win back than Paula. 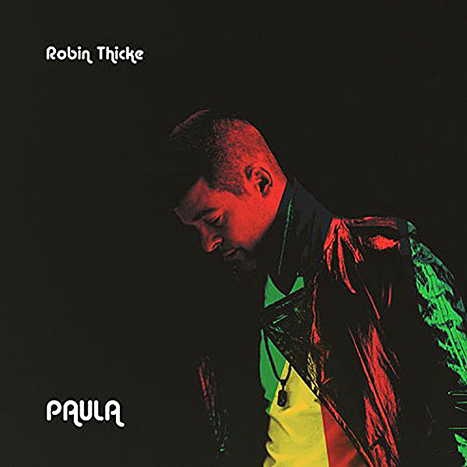 Gary Barlow enjoyed unprecedented success in Take That, both in the early years of the band and when the group later reformed. But, when he went solo at the turn of the Millennium, his star waned.

The songwriter, credited as the driving force behind Take That, was dropped by his record label after his second solo album Twelve Months Eleven Days flopped. It debuted at number 34 in the UK charts before falling out of the top 100 in just two weeks. 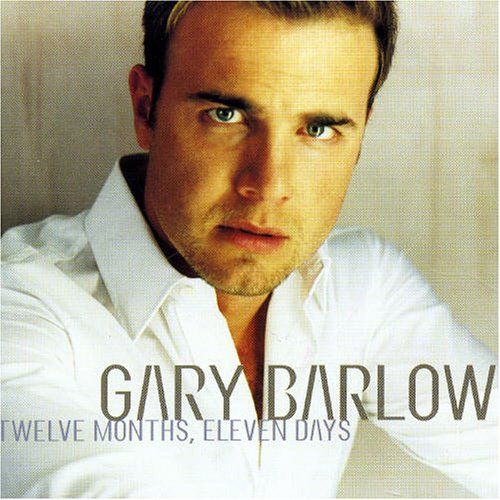 He may have broken a US sales record with his infectious pop song Baby, but his new album, released at the beginning of this year, failed even to make it into the top 40 in the UK. Journals was his lowest –charting album to date, coming in at number 46.

Speculation was rife that the 19-year-old’s string of controversies was to blame, but the unconventional album release tactic is thought to have played a large part. Ten of the tracks on the album had already been made available to fans through Bieber’s Music Monday’s single releases before it even came out. 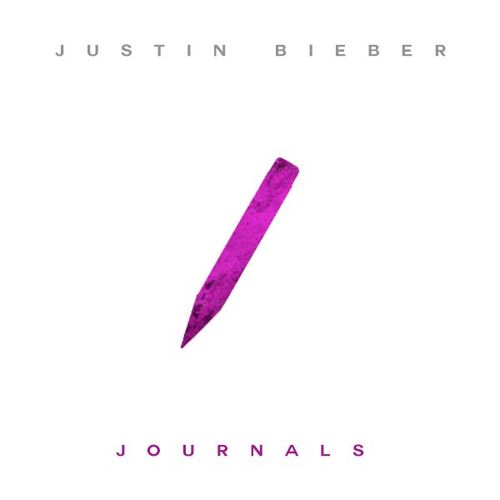 It may have been called Borrel 1, but former Razorlight frontman Johnny Borrell’s solo offering didn’t quite reach the top of the charts. In fact, it sold just 64 copies more than Paula. His record label, however, obviously has a sense of humour, making light of the poor sales by issuing a press release exclaiming it was the 5,678th best-selling album of the year. He’s now back performing on the festival circuit with Razorlight. 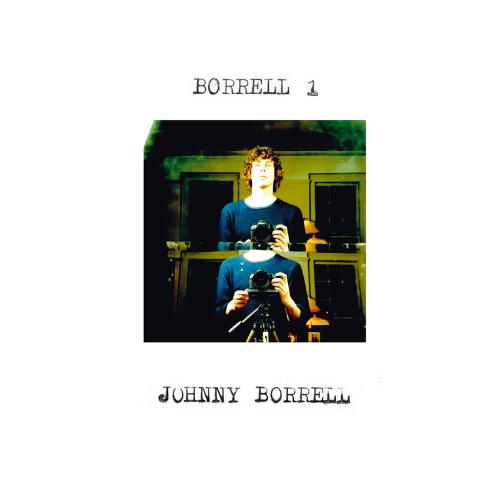 It seemed Duffy was destined only for greatness. The Welsh songstress’ debut album Rockferry sold a mammoth two million units in 2008, featuring the huge hit Mercy.

Duff also won a Grammy for Best Pop Vocal Album. But, her follow up Endlessly was a more muted success, selling 200,000. While nowhere near the disaster of Robin Thicke’s offering, it was still a loss of 90% of her audience for Duffy. 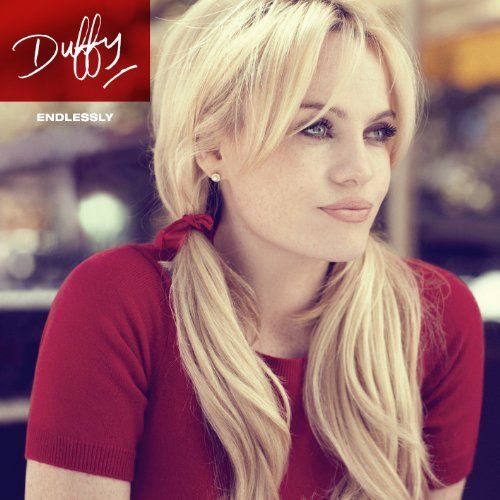 Ice Ice Baby was initially released as a B-side, but it peaked at number one across the world, including in the UK and the US. While his debut album sold 7.4m copies, his follow up managed just 42,000 copies.

Reviews were unfavourable, with Entertainment Weekly calling the album “more clunky than funky,” and The AV Club entertainment website even went so far as to include it on its list of the 100 least essential albums of the 1990s. 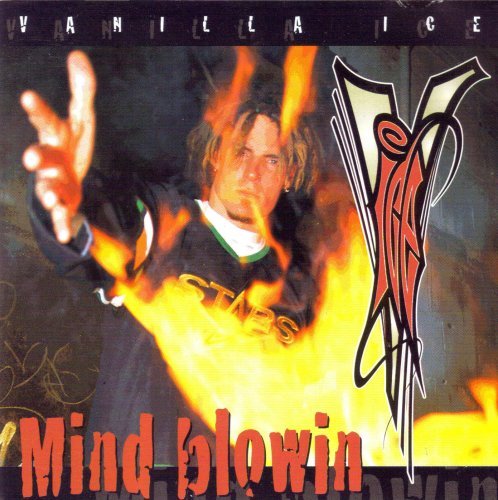 Girl quartet All Saints were one of the most successful pop groups of the 1990s, notching up nine top ten singles, including five number ones, and record sales in excess of 12m worldwide. But when they came back after a five-year hiatus in 2006, their third album Studio 1 only just managed to scrape into the top 40. 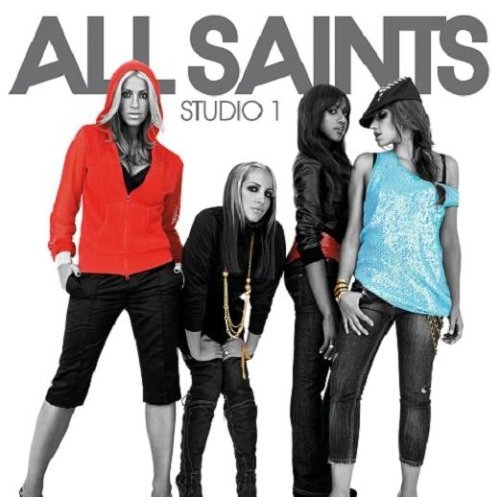 It seems not even the Manic Street Preachers themselves like the Lifeblood album. The LP slipped out of the charts in just two weeks and now the Manic’s clearly want to forget the album ever happened, refusing to play any of the tracks from it when they perform. 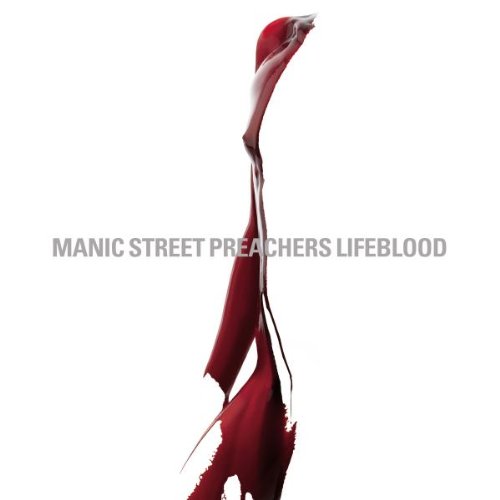 The pop princess was used to huge success from the time she burst onto the scene with Hit Me Baby One More Time, which topped the US Billboard chart for two and a half weeks.

Fifteen years later, however, and it was a different story. Her Britney Jean album entered the UK charts at number 34, her lowest charting position ever, recording sales of less than 13,000 in its first week.

Aguilera’s powerful vocals are some of the most recognisable in pop. But following a four-year break from the music industry, her sixth studio album Bionic is an eclectic mix of pop, electropop, dance, R&B and disco.

The creation divided critics, with some saying it was one of the best pop albums ever but others criticising the overtly sexual content. The album did still manage to be the 76th best-selling LP in the states though, but it fell well short of the artist’s other work. 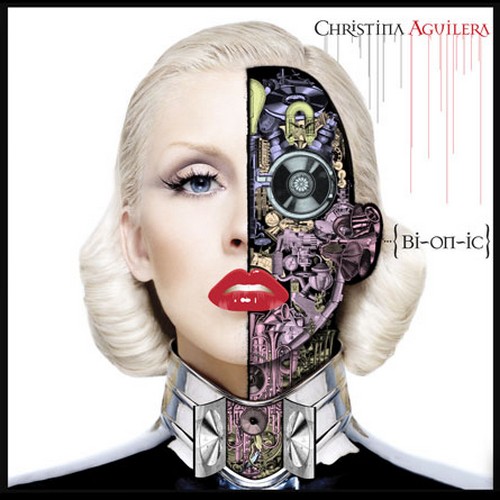 The Swedish synthpop duo had a huge hit with I Love It, which has sold 2.6m downloads, charting at number one in the UK. But that initial success failed to translate into album sales. In fact some blamed the amount of air time I Love It had been given, saying potential fans were tired of hearing it by the time the album was released. The pair could only manage a position of 86th in the charts in the UK. 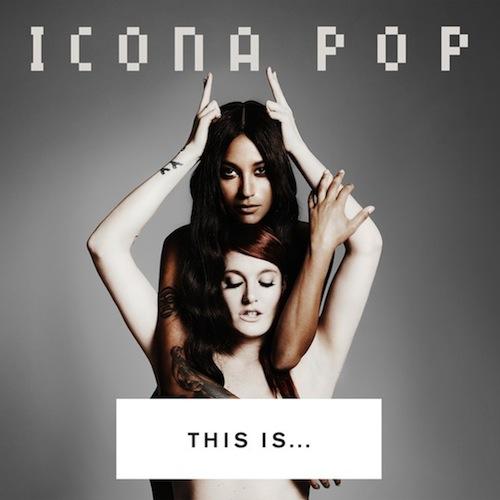 It just goes to show, even if you are a star in the music world, or you’ve enjoyed huge early success, it still doesn’t guarantee you a place at the top of the charts when you release your new album.