Most of today’s biggest acts started out by playing tiny pubs and clubs around the UK, taking their first steps on the so called ‘toilet circuit’- a network of venues around the country where the stage can just about accommodate a four-piece band. Small, intimate, and often a little sweaty, these are the legendary UK venues that helped to establish the acts we know and love today.

Beneath a 1950’s coffee house in Earls Court is the little basement venue that helped to launch folk legends Joni Mitchell, Simon and Garfunkel and Bob Dylan (who played here under the alias Blind Boy Grunt in the 60’s). The Troubadour Club is no relic, however, and has continued to play host to a new generation of inspiring singer/songwriters including Jamie T and Elena Tonra of Daughter. 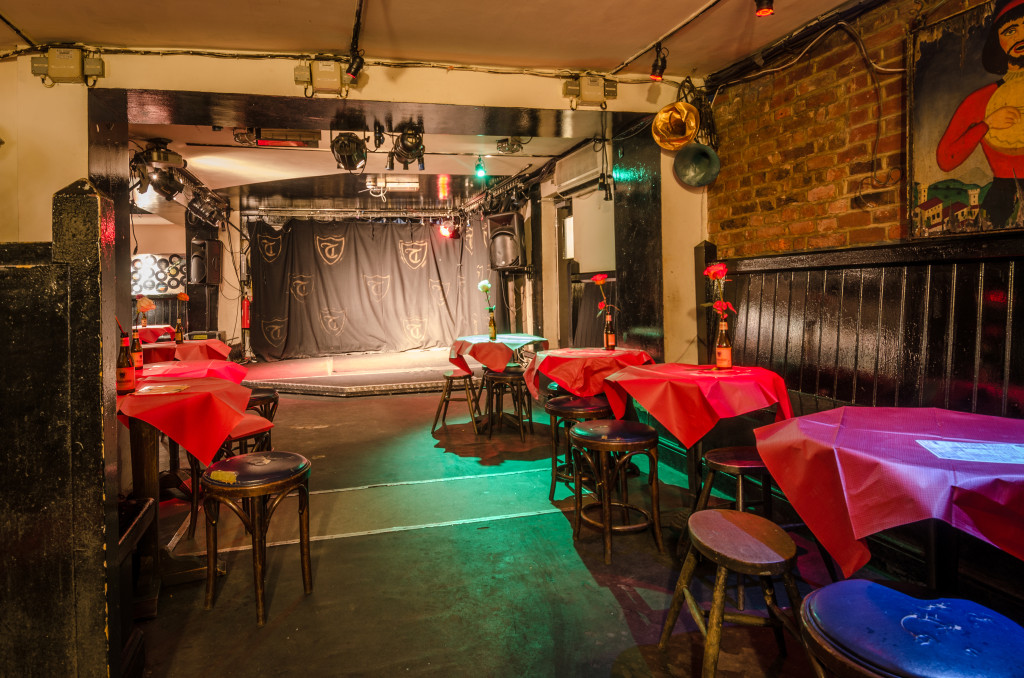 Every Beatles fan knows about the gigs the band played here in their early years, and back in the 1960’s this Liverpool venue really was at the centre of rock and roll. Sadly, today’s acts are mainly Beatles tribute bands, although the venue does host up-and-coming bands with original music too. The low brick archways in the main area of the club make for a very intimate venue with a great atmosphere. 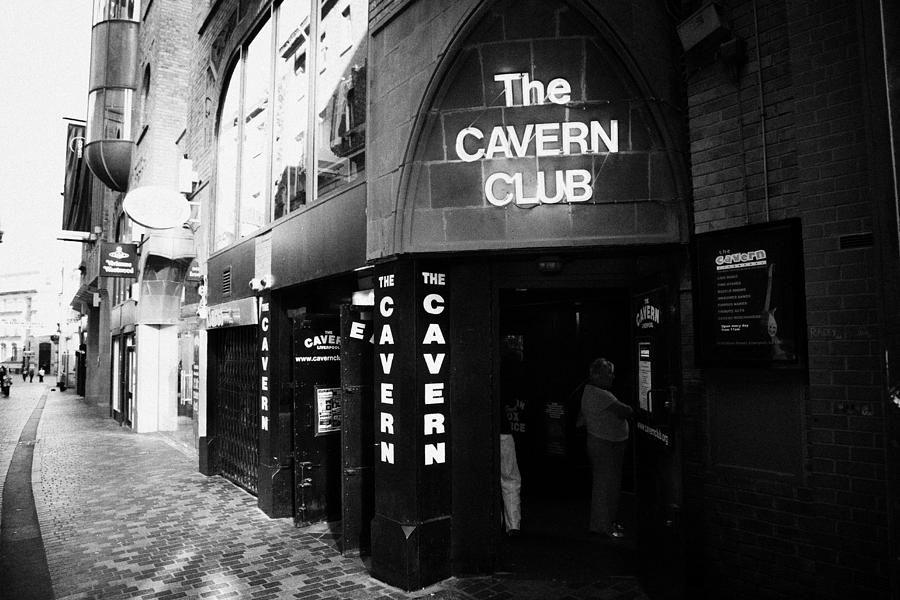 This venue on Oxford Street has hosted live music since it opened as a jazz club in 1942. Its stage has been graced by the likes of The Clash, The Sex Pistols and Oasis, but despite its legendary status, the 100 Club nearly closed for good in 2010 when the owners went bust during the recession. A high profile campaign backed by Paul McCartney caught the attention of Converse, who formed a partnership with the small venue and allowed it to stay open. Today, it continues to showcase some of the best new music. 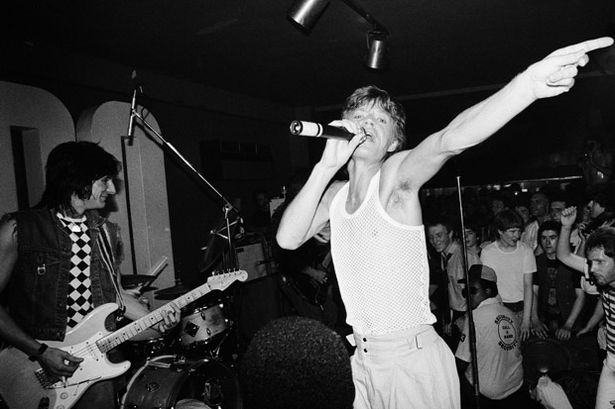 King Tuts is one of the most celebrated small music venues in the UK. It has supported some of today’s biggest stars very early on in their careers, including Radiohead, Pulp and Florence and the Machine, and Oasis famously got their first record deal with Creation after they were spotted here in 1993. The venue now showcases Glasgow’s home-grown talent as well as bringing in brilliant bands from all over the UK. 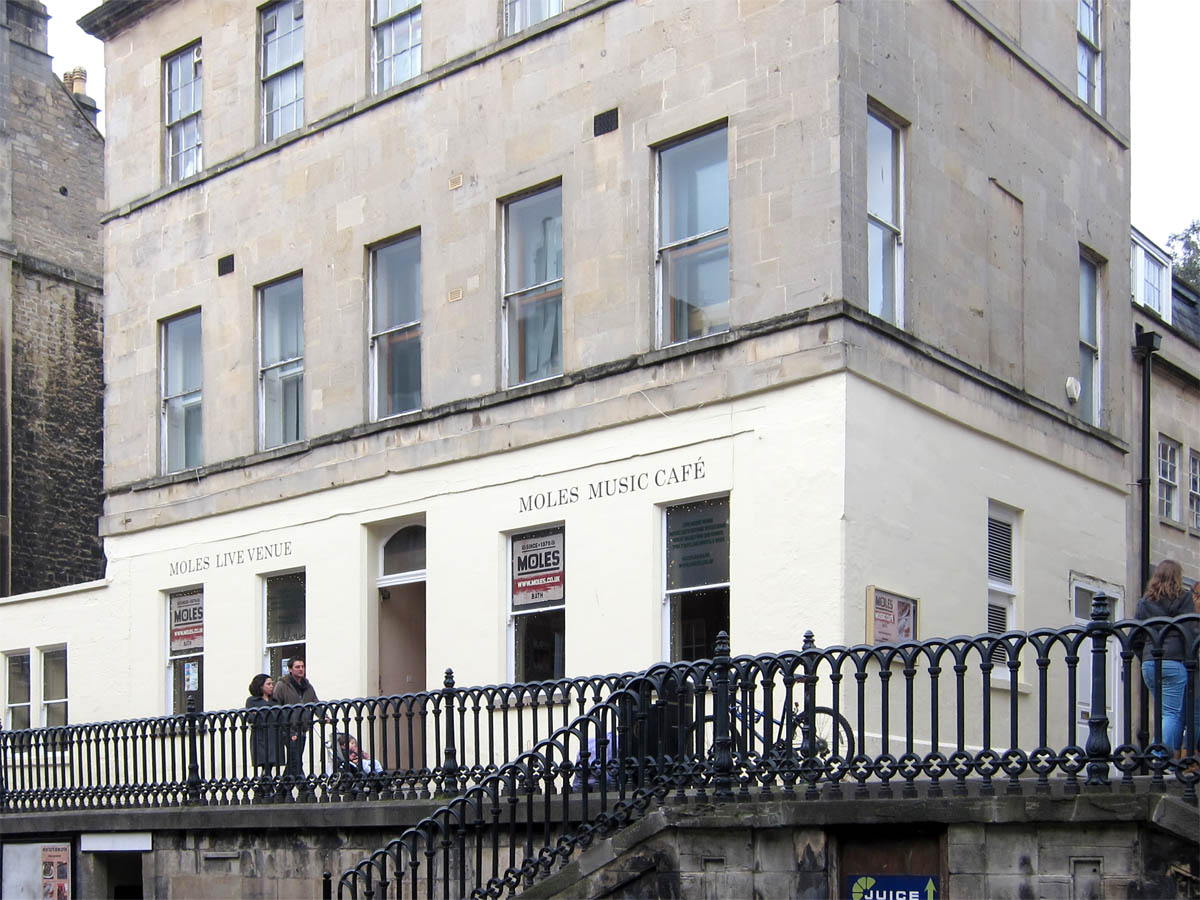 Moles in Bath is a club and a live music venue where EDM and live bands are of equal importance. Stars from both ends of the musical spectrum have started their careers here, including The Cure, The Smiths and Blur as well as dance acts such as Erol Alkan and Andrew Weatherall. An electrical fire recently put the venue out of action, but it’s due to re-open again soon. 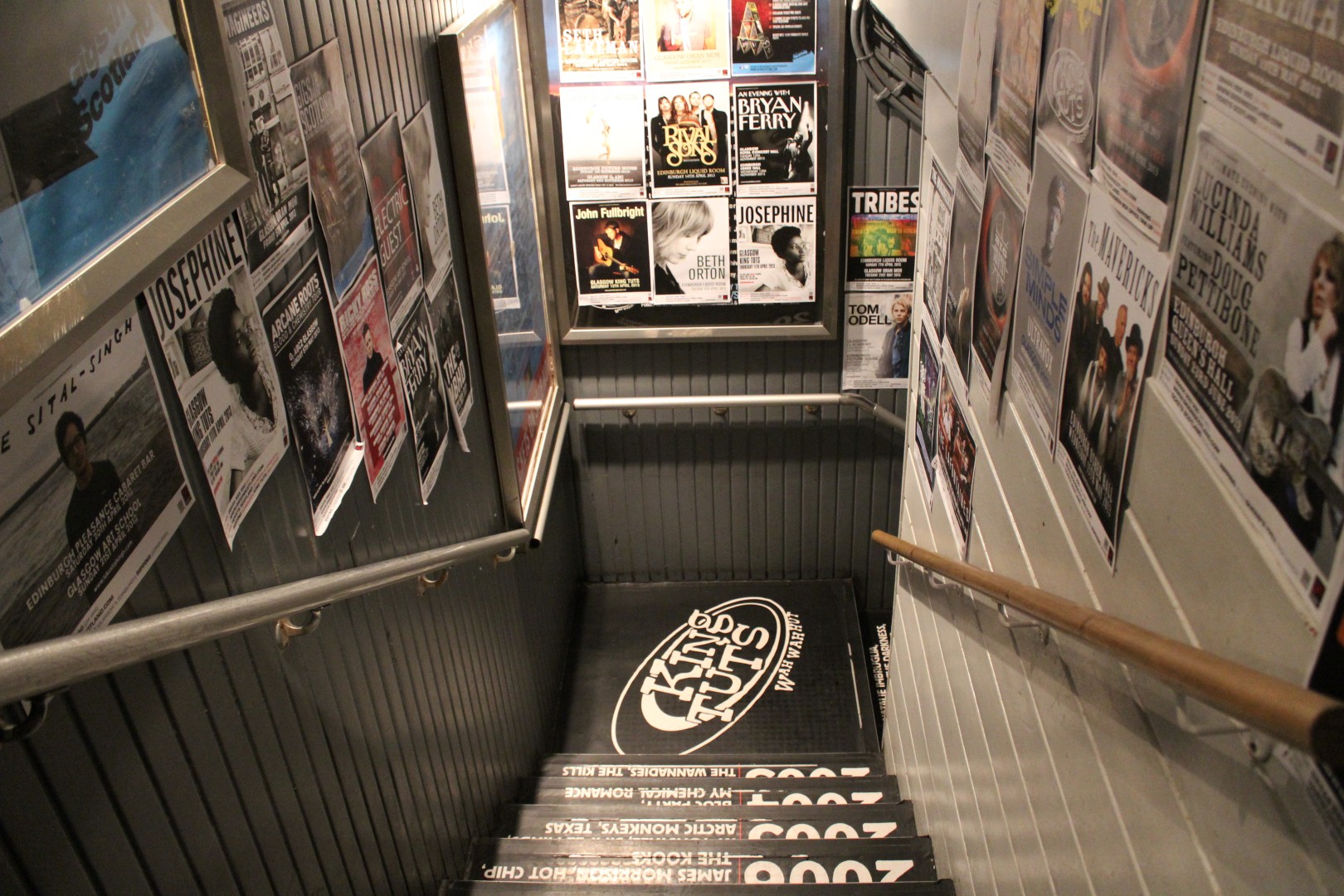 Guy Garvey, the lead singer of Elbow, once worked behind the bar at this legendary rock den, which has seen performances from Coldplay, Mogwai and Roots Manuva. The 200 capacity no-frills venue is all about sweat, stickiness and rock and roll and has become a central part of Manchester’s music scene. 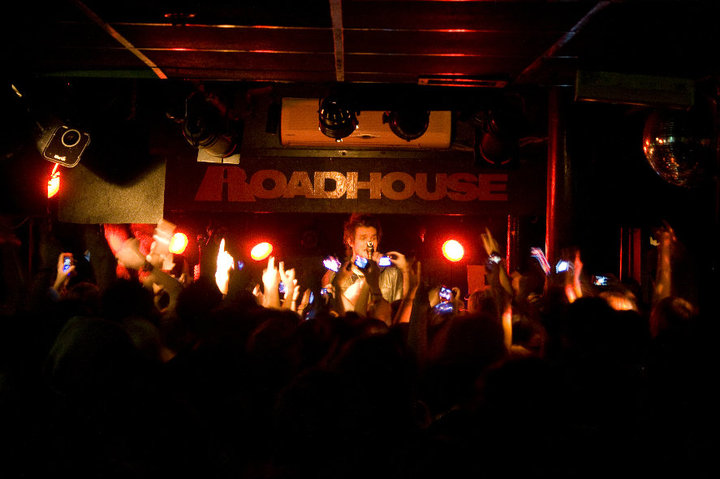 The Tunbridge Wells Forum is a ‘toilet venue’ in more ways than one as it actually used to be a public toilet. It was named best small venue in Britain by NME in 2012, so you might expect it to be prospering, but as is the case with so many small venues, it has struggled to survive and is now run by volunteers. The little brick building on the edge of the common has been visited by Green Day, Coldplay and Muse. 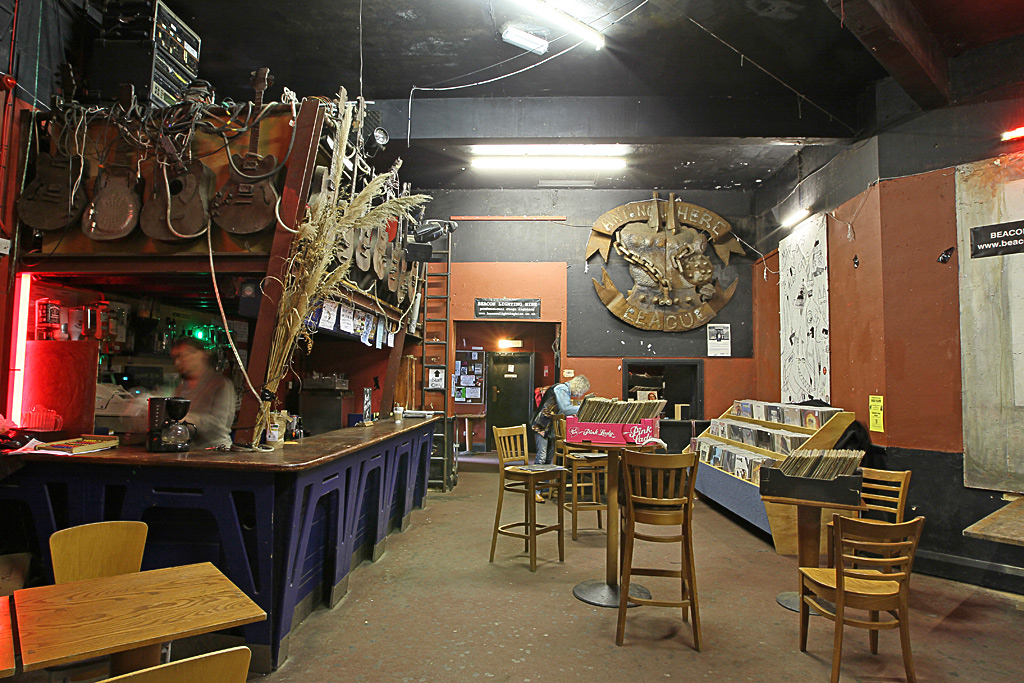 This tiny 150 capacity venue is much-loved by many of the musicians who made their names here, with Richard Ashcroft from The Verve naming it as the place where the band played their best gig. Arctic Monkeys have also said that The Joiners is ‘a place where you have to play to get started’, and numerous well-known bands have played intimate sets in the impressive Victorian building including The Libertines and Metronomy. 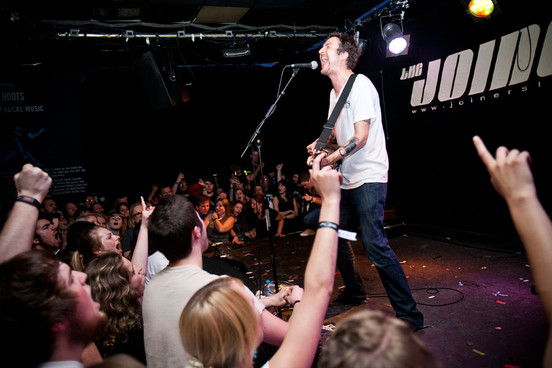 The Adelphi, which exists in a former housing terrace, has struggled to reach its 30th birthday. It is a staple part of the UK’s toilet circuit, and countless bands have cut their teeth on the Adelphi stage including Pulp and Radiohead. On nights when there isn’t a band booked, you can hang out in the front room, play pool and drink cheap ale. 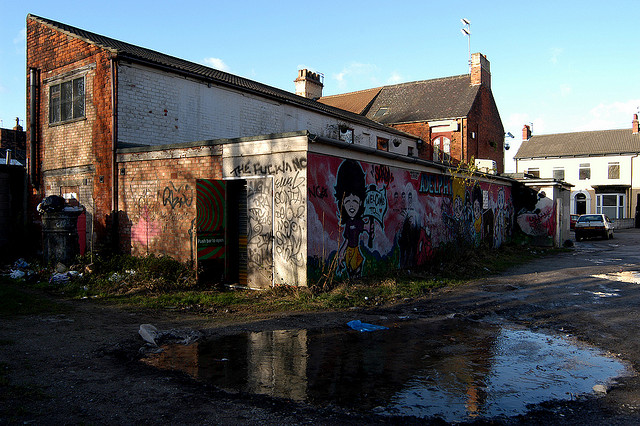 This busy pub in Camden describes itself as a ‘tarted-up boozer’, selling pie and mash and booking some of the best indie bands in the country. The list of previous guests who have gone on to make it big is endless, and includes Lykke Li, The XX and Belle & Sebastian, as well as some big names in electronica like SBTRKT and Totally Enormous Extinct Dinosaurs. 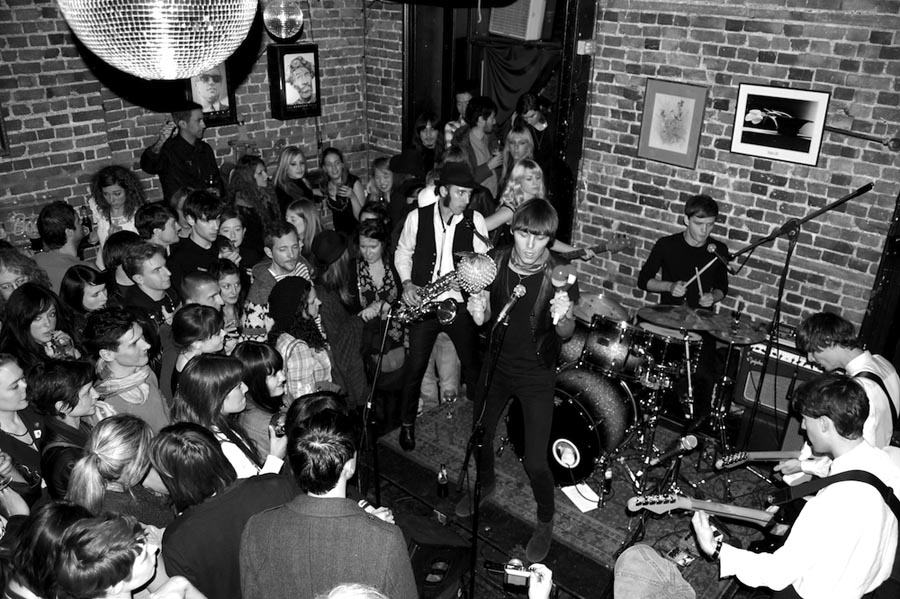